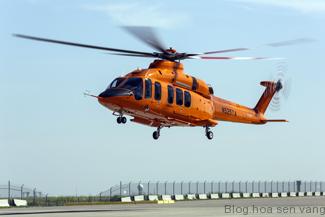 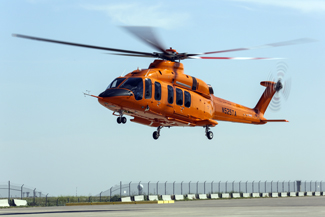 “The Bell 525 was announced at Heli-Expo in 2012, and we are proud to have achieved this milestone. We have diligently executed our schedule to design, develop, build and test the aircraft, and look forward to the next phase of flight testing as we work towards certification,” said Matt Hasik, executive vice president of commercial programs at Bell Helicopter. “The marketplace has been awaiting the transformational capabilities of the Bell 525 and we continue to see growing customer demand from around the globe for this aircraft.”

“The Bell 525 performed extremely well today,” said Troy Caudill, senior flight test pilot at Bell Helicopter. “I am excited to be a part of the development of this advanced aircraft and help define the future of vertical lift.”

For more information about the Load Cells from Interface, Inc. click here.

Other Articles from Interface, Inc. (USA)