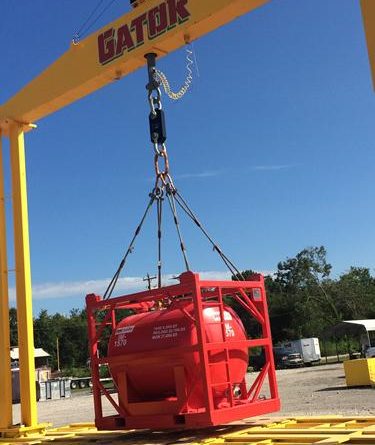 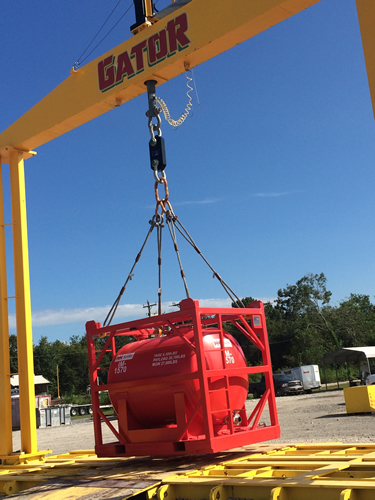 Gator Rigging, Inspection, Testing & Supply LLC offers a myriad of rigging services, including inspection, load testing and critical lift consulting for Industry leaders across the state. The company utilizes Straightpoint load cells at its Morgan City and Cut Off, Louisiana sites. Both locations employ horizontal test beds with the Morgan City branch also having vertical testing capabilities to 100 tons. Plans are in the works to add vertical test capabilities at the Cut Off location in the months to come.

In one recent application at the Morgan City site, Gator used load cells in conjunction with its vertical test bed to complete an annual inspection of marine equipment. A Straightpoint load cell was rigged in the vertical test bed using two 25-ton shackles. With a four-leg sling, the equipment was then lifted and weighed with both load cells providing almost precisely the same result.

Jeremy Houghton, marine consultant and inside sales at Gator Rigging, said: “The inspection was a success and we contemplate utilizing Straightpoint equipment again for similar applications in the future.”

John Molidor, general manager at Straightpoint Inc., said: “We were contacted by Gator Rigging about this time last year. It was a pleasure to help them improve their ability to provide top quality services to high profile marine, oil and gas customers in the region.”

Gator Rigging’s marine industry customers require use of the test rigs for a variety of reasons, including the certification of weights required to complete lift plans and load outs of equipment. Houghton, who is responsible for consultancy and inspection at the Cut Off facility, added: “As a marine consultant, when assisting customers with the fabrication stage of jobs, the equipment must have a certified weight so the engineers can complete the lift plans and drawings for upcoming load outs of equipment.

The load cells provide accurate weights so our engineers can produce these lift plans and drawings.”

Plans are already in place to build a fourth custom-built rig at Cut Off, expected to pull 100 tons or even more.

For more information about the Wireless Load Shackles from Straightpoint click here. 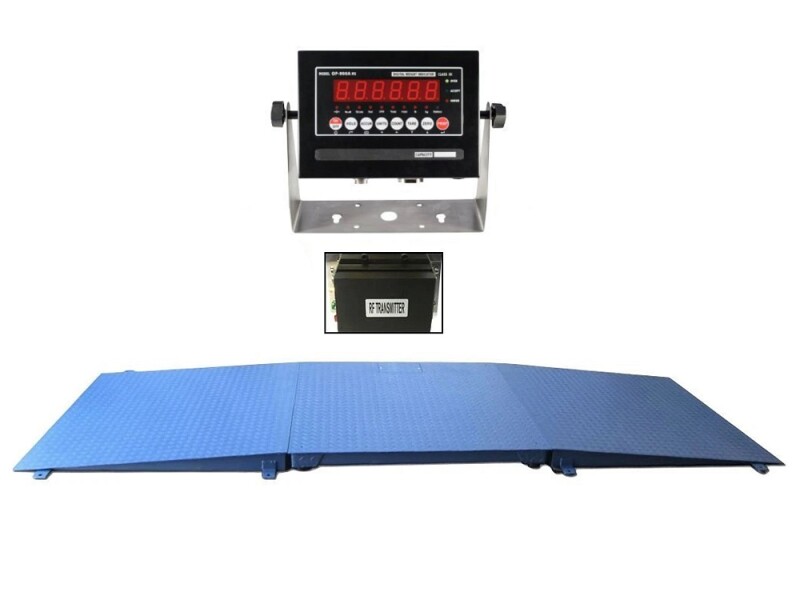 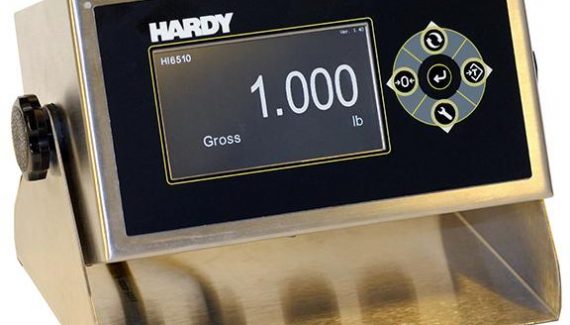