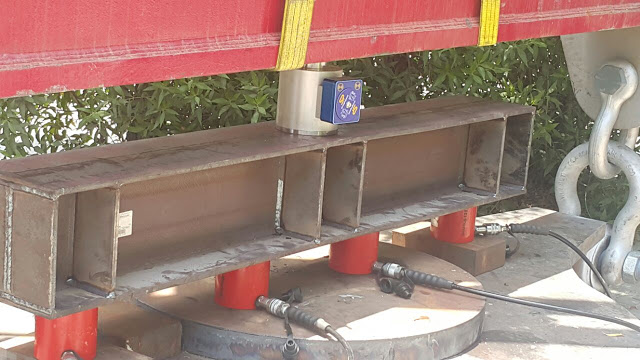 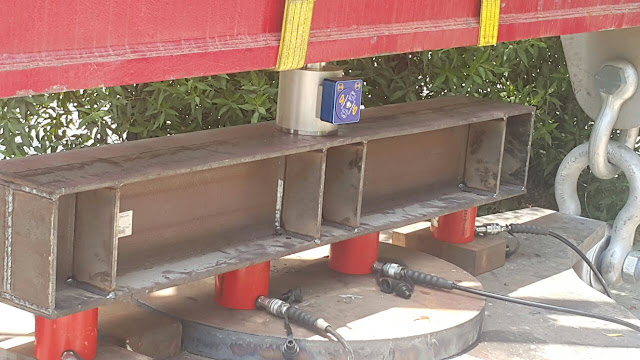 Carl Stahl, a distributor of SP’s range of force measurement technologies and other lifting equipment, accepted a scope of work to plan and execute a 137.5t load test, and report the findings back to the customer. The BOP in its entirety will be used to stop the uncontrolled flow of liquids and gases during well drilling operations. It is essentially a large, high-pressure valve.

The clamp was flat on the ground, above which the four 50t capacity hydraulic cylinders were positioned along a beam; above that, the 150t capacity compression load cell was beneath a larger beam rigged to a forklift truck. A shackle at either end of the larger (red) beam connected it to the clamp.

Sinoj Antony, technical manager at Carl Stahl UAE, said: “We used beams to constrain the load within the system and steel plates as footings to spread the load over the surface of the BOP clamp. The forklift was only used to setup the system; the load application was achieved through hydraulic cylinders.”

David Ayling, director at SP, added: “In essence, they [Carl Stahl UAE] spread the lift along the bottom beam and transferred it to the load cell. The same principle could be applied to use of our full range of compression load cells up to 500t capacity.”

Carl Stahl’s three-person team took readings from the load cell on an SP Hand Held Plus, which allowed them to remain a safe distance from the load. Ayling said therein lied the main advantage of utilising this combination of SP equipment.

“We offer wireless software for data logging of static or dynamic tests,” he said. “The package produces real time load test certification and even boasts centre of gravity software. We also offer a range of base stations that can be used for signal boosting or connection to third-party equipment, such as a PLC with analogue interfaces.”

Carl Stahl’s customers have also noted the absence of troublesome and hard to maintain cables. Antony added that maintenance costs are therefore eliminated and pointed to the product’s versatility in heavy lift, energy, defence, rigging, shipping and other Middle Eastern marketplaces.

He concluded: “We were happy with the performance of the wireless compression load cell and would utilise it again for such an assignment.”

Carl Stahl UAE is part of a multinational enterprise with a head office located in Germany. It specialises in the supply, test and certification of industrial lifting equipment, industrial stainless steel cable systems, and training courses. 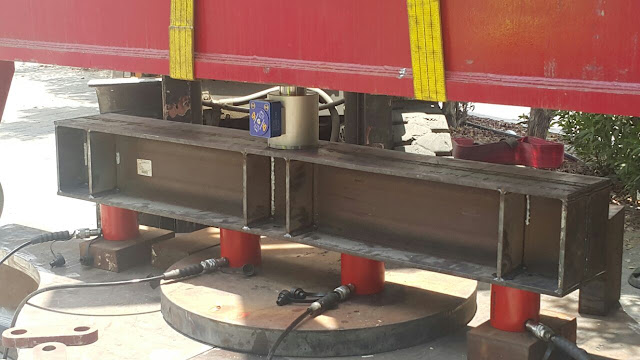 Carl Stahl UAE accepted a scope of work to plan and execute a 137.5t load test. 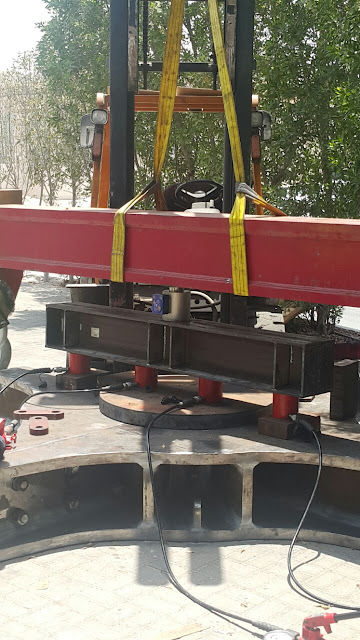 The 150t capacity compression load cell was beneath a larger beam rigged to a forklift truck. 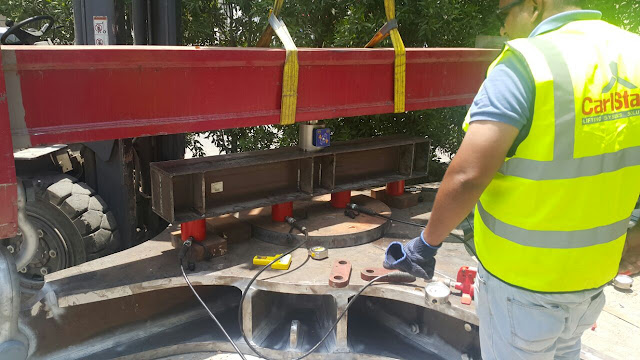 The clamp was flat on the ground, above which the four 50t capacity hydraulic cylinders were positioned along a beam.

For more information about the Load Cells from Straightpoint click here. 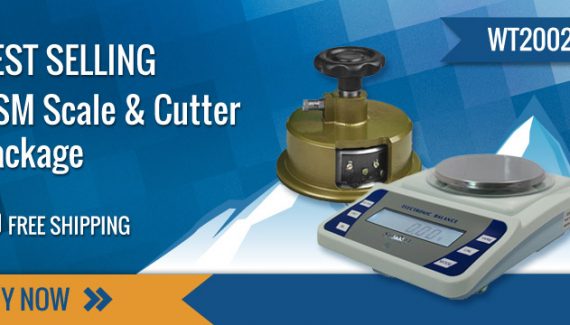 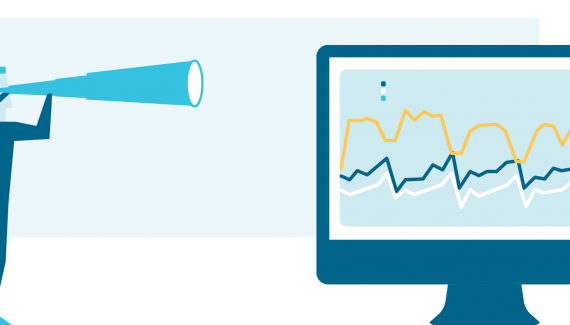