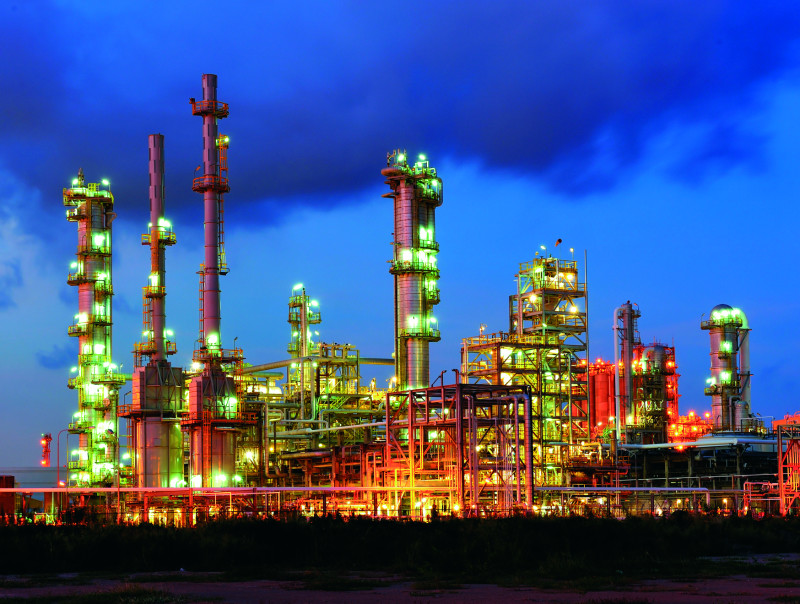 Minebea Intec (Germany) – In certain industrial applications, all it can take is a spark or excess heat to cause an industrial explosion.

Protection against such scenarios is therefore one of the central components of industrial safety technology and is also an important consideration for weighing processes. Minebea Intec is one of the few suppliers to offer a wide variety of explosion-proof weighing solutions in its portfolio.

Industrial systems in which flammable mixtures of gas and air are present can be found in various sectors, including the chemical and pharmaceutical industries, but also in processes such as those that take place in landfills, water treatment, agriculture or the production of beverages. In many of these industrial sectors, weighing systems are a necessary part of the processes and must therefore be explosion-protected. Under certain conditions, an explosion can also be caused by gases and vapours given off by solvents, thinners, paints, resins, plastics, gums, synthetic fibres or chemical cleaners. Explosion-proof weighing solutions are therefore also a must in this environment.

However, it is not just gases that pose a potential danger, says Michael Fiedler, Global Product Manager at Minebea Intec, who has been heavily involved in explosion protection in the industry for many years: “The danger of dust explosions is often underestimated. Although usually less heat is generated in these accidents, the resulting pressure waves can cause severe injury and damage to operating facilities. Unfortunately they are very common in the wood industry, but they can also occur frequently in agriculture or in the production of plastic, metals and other materials.”

Methods of explosion protection were first developed for mining over 200 years ago, to prevent the explosion of flammable gases that was often caused by the miner’s lamps in use at that time. As far back as 1815, the chemist Sir Humphry Davy developed the first piece of explosion-protected equipment in the form of an ignition-proof oil lamp. It was during the industrial revolution in the late 19th century that the first electrical equipment came into use in the mining industry, as this posed a far lower risk of ignition. It was also at this time that the first industrial accident prevention regulations were developed.

Today, many national and international standards exist worldwide to increase the safety of systems and equipment in potentially explosive environments. Weighing systems that are used in affected zones must also comply with these regulations. One of the most important international provisions is the ‘ATEX directive’, which comprises one EU directive for products used in potentially explosive environments and another for occupational safety in these areas. Also widely used are the IEC (International Electrotechnical Commission), CSA (Canadian Standards Association) and FM (Factory Mutual Research Corporation) standards.

In order to classify the hazardous situation at the operating site, health and safety officers need to check the hazard potential in potentially explosive areas and divide them into clearly identified zones. The ATEX standard first distinguishes between appropriate systems for use underground in mining or above ground in industry. A further distinction is made according to whether gases, vapours or mists are formed as flammable substances during system operation, or whether the hazard is based on the presence of dust. The maximum surface temperature of the equipment is also a safety factor: even in the event of a fault or if the equipment malfunctions, this temperature must not exceed the ignition temperature of the gas and oxygen or dust and oxygen mixture present in the environment.

Another criterion for the definition of zones stipulated by the ATEX directive and which companies must establish when building potentially explosive systems, is whether an explosive mixture is able to form continuously, occasionally or only briefly. Protection against sources of ignition must be guaranteed in these zones and equipment, systems and protective devices intended for use in these zones may only be used if they comply with the relevant directive. System developers must therefore be meticulous in their efforts to select the equipment used in ex zones according to the exact hazard potential present. This also applies to electrical equipment such as scales and the corresponding operator terminals and indicators, which are often used in potentially explosive areas of industrial systems.

Minebea Intec is one of the few leading suppliers worldwide to have developed, tested and certified products for weighing in potentially explosive environments. The range is based on the company’s decades of expertise in the individual disciplines of industrial requirements, international directives and leading weighing technologies. By pooling these areas of expertise, the German-based provider is able to offer its customers a wide range of premium quality explosion-proof weighing solutions.

A current example from this portfolio is Michael Fiedler’s compact bench scale Signum, which features short measurement times, great flexibility and a high degree of safety. Specially developed for use in potentially explosive areas, Combics 2 series weight indicators meet all international requirements and offer a durable and robust solution to support weighing processes in a variety of industries, from manual formulation through to PC-controlled production control. The selection of ex-proof designs also includes the freely programmable weight controller Maxxis 5, which has been developed for a wide range of applications from multi-component dosing to vehicle weighing.

The majority of Minebea Intec load cells and weighing platforms are also available as explosion-proof versions in a range of designs. The large selection of compression load and shear beam load cells for maximum loads from a few hundred kilograms to several hundred tonnes ensures the safety of processes – especially those in the pharmaceutical, chemical and steel industries. Minebea Intec also supplies a variety of separating devices for use as a safety barrier for the transition between potentially explosive areas and safe areas.

As a special feature of Minebea Intec’s weighing products, Michael Fiedler emphasises the extensive range of interfaces that enable the complete integration of the components into existing systems and therefore ensure that there are compatible solutions for almost any application requirement. “Of course, it is always the operator of the system or company who is ultimately responsible for evaluating the danger,” Michael Fiedler stresses. “However, we actively support our customers with our expertise and our broad product portfolio in order to provide a safe solution for the respective task and therefore to eliminate, as far as possible, the risk of injury or damage to operating facilities.”

The large selection of explosion-proof industrial scales, load cells and electronic weighing systems from Minebea Intec ensure the safety of processes, especially in the pharmaceutical, chemical and steel industries.

Example set-up of Minebea Intec components in a potentially explosive area and a safe area.

The Combics 2 series weight indicator was specially developed for use in potentially explosive areas.

📰 You are viewing the latest news at Blog.hoasenvang.com.vn, weighing news on precision Measuring Equipment and weighing control devices, How to avoid the big bang – Safe Explosion Protection for Weighing Processes all free news and non-profit, Yes.. All purpose serving you is my pleasure.

Testing – No half measures: Minebea Intec offers optimum efficiency for the confectionery industry 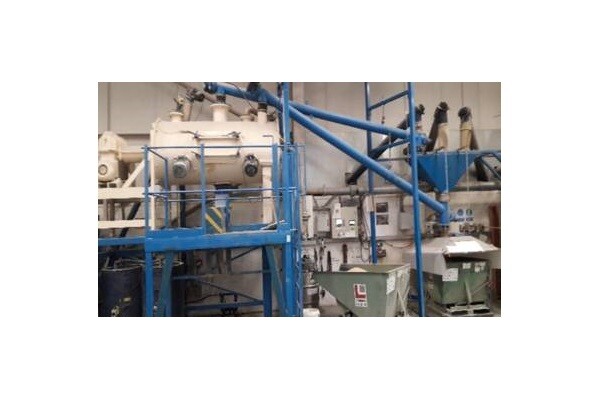 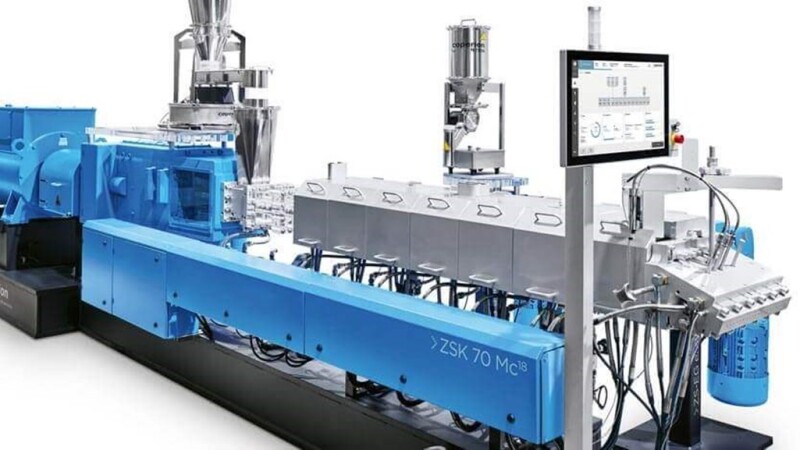