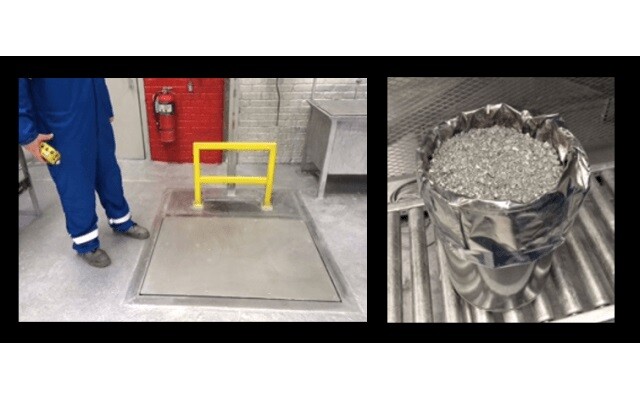 John White & Son (Weighing Machines) Ltd. (USA) – The next time you get into your car, have a good look at the paint on the bodywork: if it’s metallic, the chances are it contains aluminium flakes that were produced at the Silberline plant in Leven and weighed on John White & Son’s weighing machines.

John White & Son has worked with this family owned business (founded in 1945 by Ernest Scheller) since the Leven site opened in 1974. At that point Silberline had one mill room, 50 staff and several state-of-the-art mechanical weighing machines supplied, calibrated and maintained by John White & Son. These had to conform to health and safety regulations because aluminium flakes were a potentially hazardous material to work with.

Fast forward to today: the plant now has ten mill rooms, over 130 staff and several third generation state-of-the-art electronic weighing machines supplied, calibrated and maintained by John White & Son. These have to conform to the latest ATEX/DSEAR regulations because aluminium flakes are still a potentially hazardous material to work with.

There’s also another angle to consider: the company exports 95 per cent of its product, so it’s crucial that the weighing machines are accurate enough to maintain consistently high standards, year on year. If they’re not, and standards drop, there are plenty of competitors out there who will be happy to take some of Silberline’s business.

But Jonny Graham (Operations Manager) doesn’t have to worry about this because he knows that John White staff have got the experience, skill and expertise to suggest the best machines for the job. He also knows that they just get on with calibrating and maintaining these machines quietly and effectively, without any fuss and bother. He doesn’t even have to think about it – it just happens.

And if there are any issues or problems, the Silberline maintenance manager just picks up the phone and a John White engineer will come on site and put things right.

So when the ISO 9001 auditors turn up on site every three months to check that the machines are calibrated and accurate, then in Jonny’s words, ‘they always are’.

📰 There you go the latest news at Blog.hoasenvang.com.vn, weighing news on accuracy equipment physics and weighing control devices, John White & Son Case Study: Silberline all free news and non-profit, Yes.. All purpose serving you is my pleasure.

[🔥 High quality Ads] Can cong nghiep the gioi chinh xac GLS at công ty phân phối Cân bàn điện tử Hoa sen vàng – Golden Lotus Measuring Equipment, weighing scales news, electronic scale news, load cell news, retail scale news, industrial scale news, … International Electronic Weighing for Feature Thanks to Weighing_review site for World across-the-board Weighing Scales News. All knowledge on the Blog is doled out and is not accountable for the knowledge doled out for any advertisement aim or exactness accounting data. Please do not tick, all changes are self-made to the producer without prior find.

Testing – Case Study by ESPERA-WERKE – Pay Attention to The Label on Packaged Fruit and Vegetables! 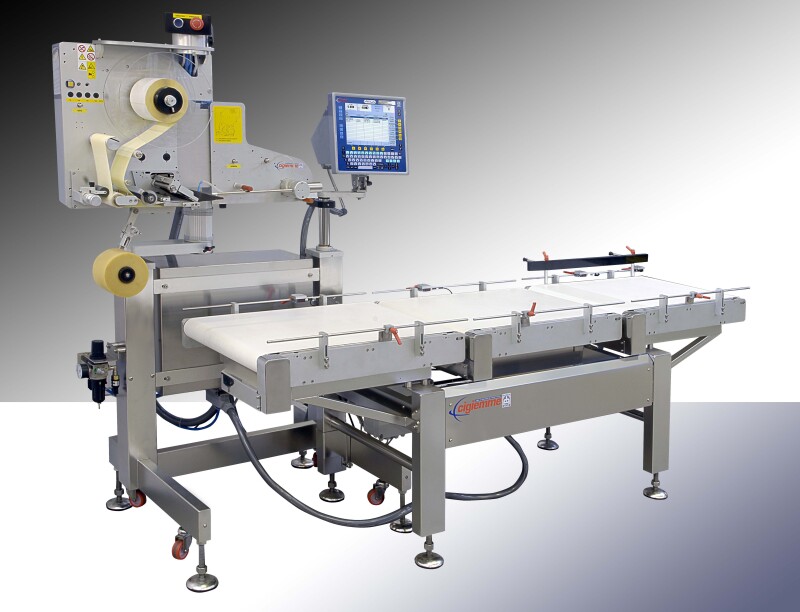 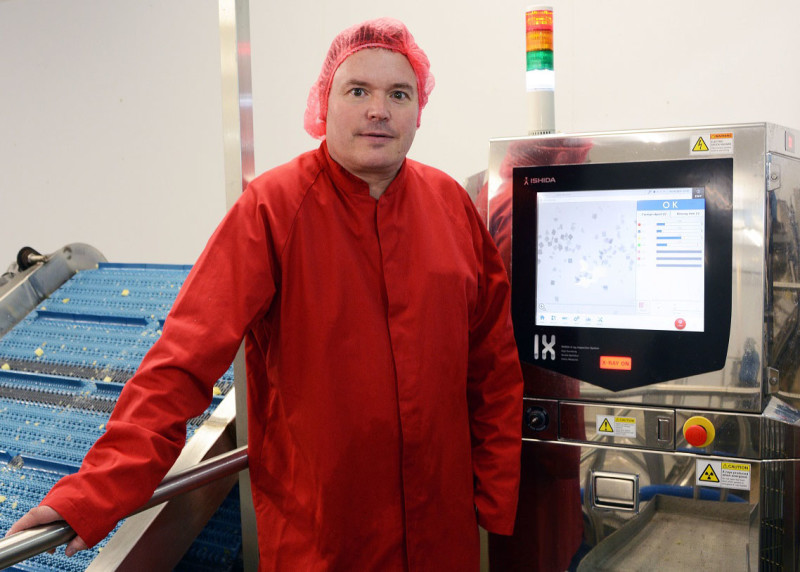