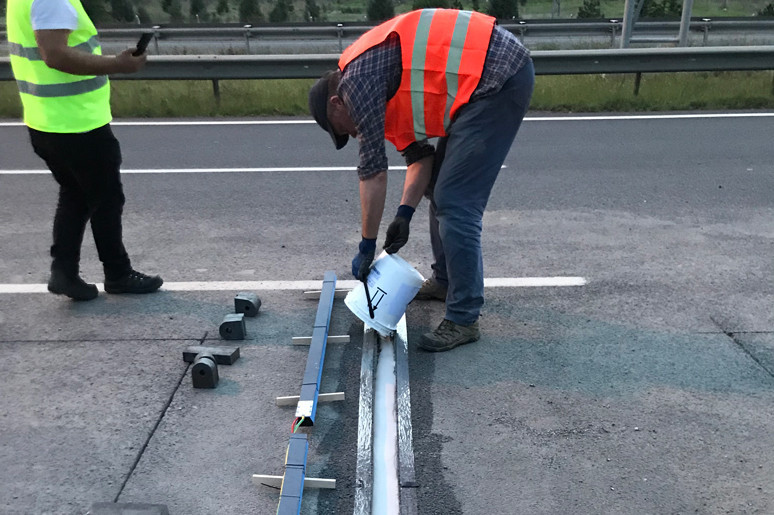 Kistler Group (Turkey) – Turkey's General Directorate of Highways of Turkey (KGM) recently decided to implement a weight enforcement system. During an initial testing phase, the WIM system from Kistler was installed at a trial site by the Mosaş Group, the system integrator. Backed by support from a team of Swiss specialists, Kistler's system delivers reliable measurement data.

Turkey's General Directorate of Highways (KGM) is keen to improve the condition of the country's roads. There were 7 300 fatalities on Turkish roads in 2016, according to the "Global status report on road safety 2018" by the World Health Organization (WHO). Although road deaths in Turkey have decreased steadily to 8.9 per 100 000 of the population in the last ten years, this figure is more than twice as high as in Central European countries. And in each year during the same period, KGM had to invest double the budgeted amount to maintain the nation's road network.

As well as controlling regular traffic, Turkey's local authorities are responsible for overseeing freight transport. They saw that a weight enforcement routine was necessary for two reasons: to reduce the accident rate, and to limit wear and tear on the infrastructure. To achieve these goals, about 100 weighing stations were installed all over the country. Every truck passing a station had to stop and wait until its weight was measured and approved.

There was no doubt that this process was necessary, but events soon made it clear that there was also potential for optimization. Traffic was slowed down dramatically because all trucks had to stop at the weighing stations. Long queues developed, causing even more potential hazards on the highways. And the weighing stations proved to have relatively short lifetimes due to the huge numbers of vehicles using them.

Preselection with WIM by Kistler:

The Mosaş Group — an experienced partner:

To prove the theory right, KGM invited various providers to take part in a test phase. Participants included the Mosaş Group, a Turkish company with over 100 employees and more than 20 years of experience and knowledge in the sector. The specialists at Mosaş provide highly reliable technology and engineering services with the focus on road and railway signaling systems, intelligent transportation systems, vehicle scales, weight measurement and size control systems, and the related software. Mosaş set out in search of a reliable solution from an experienced partner – and they achieved both objectives when they found Kistler and its Weigh In Motion (WIM) system. The project initiated a fruitful exchange between the two companies that soon led to close cooperation.

To evaluate the participating providers, KGM set up several test sites near existing weighing stations. The location assigned to the Mosaş Group is about 1.5 km from the Akıncılar toll plaza on one of the main highways leading into Ankara, the Turkish capital. The complete WIM system includes Kistler Lineas 9195G quartz sensors and the WIM 5204A data logger. These rugged system components deliver high-precision measurements throughout long service lifetimes.

Installation of the Lineas WIM sensors in the road pavement is fast and easy. Two sensors were installed in a staggered layout on each of the two lanes. After several runs with a calibration truck, a maximum deviation of ±2.3% was recorded – far below the required deviation of ±10% stated in KGM's specifications. Further tests with different vehicle classes are now in progress.

Support from Kistler throughout the project:

Kistler specialists were on site to train the integrator on the WIM system. "Kistler's support during the installation phase was ideal," in the words of Ahmet Enec, at the Mosaş Group. "Field results from these products are good, and we are now going ahead to install the remaining sensors. At the same time, we are optimizing the system's performance."

"Field results from these products are good, and we are now going ahead to install the remaining sensors. At the same time, we are optimizing the system's performance.", Ahmet Enec, the Mosaş Group.

The local authorities will be visiting the site to check the system's performance in the coming weeks. If KGM accepts this preselection method, a business plan will be drawn up to increase the budget. And if all the requirements are met, the Ministry will decide to install WIM at all weighing stations – a step that will help to protect Turkey's highway infrastructure and improve safety on the nation's roads.

Before the Kistler Lineas WIM sensor is installed, the slot has to be filled with a grouting compound. This is a 3-component epoxy resin composition, specially developed for this installation.

📰 You are viewing the latest news at Blog.hoasenvang.com.vn, weighing news on precision Measuring Equipment and weighing control devices, Kistler Group’s effective charging Solutions for Overloaded Vehicles all free news and non-profit, Yes.. All purpose serving you is my pleasure.

[🔥 High quality Ads] Can dien tu cong nghiep chinh xac GLS at Cân điện tử Hoa sen vàng – Golden Lotus Measuring Equipment, weighing scales news, electronic scale news, load cell news, retail scale news, industrial scale news, … International Electronic Weighing for Feature Thanks to Weighing_review site for World broad Weighing Scales News. All mental object on the Blog is parceled out and is not accountable for the mental object parceled out for any advertizing intent or inexactness accounting data. Please do not check off, all changes are prospering to the arms manufacturer without prior observe.

Testing – Weigh-In-Motion Systems in the Philipines by CROSS 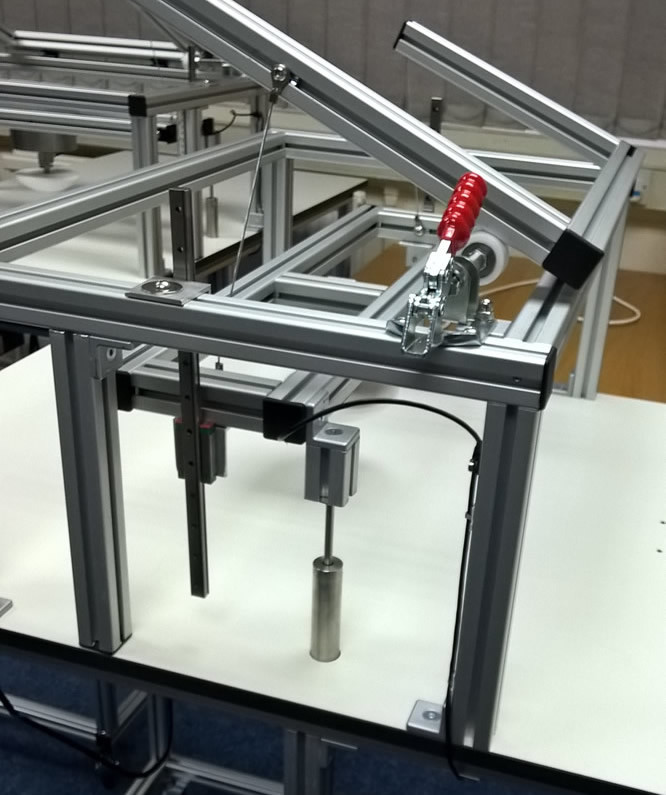 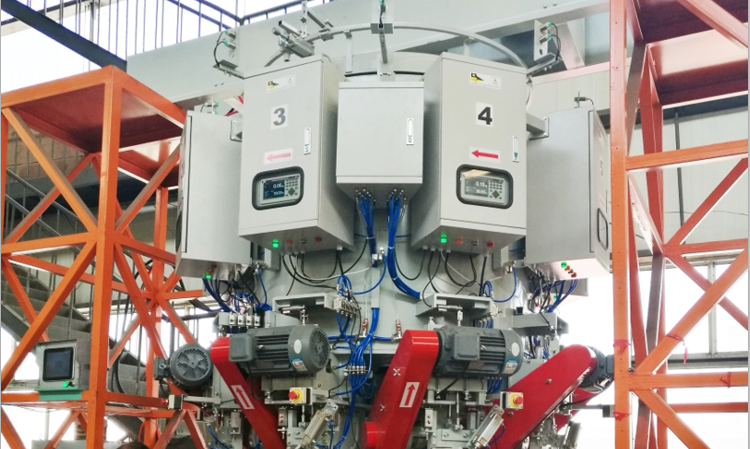