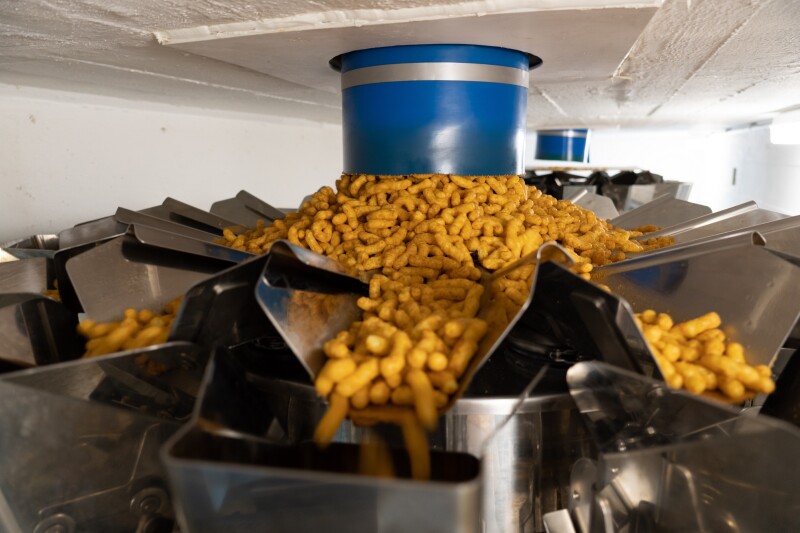 The Ishida iTPS’s are part of three new packing lines for WURZENER’s range of extruded corn snacks, including the company’s top-selling peanut-flavoured Erdnussflips, onion rings and cheese puffs. The iTPS is a fully integrated snack food packing system which combines a multihead weigher from the high-performance CCW-RV series with the Ishida Inspira, the world's most efficient bagmaker specifically developed for snack foods. Both machines are seamlessly integrated and operated via a single control panel.

“Snacks, especially our Erdnussflips, are top sellers at WURZENER,” explains managing director Stefan Kuhl, adding that the company has “excellent market prospects” when it comes to selling to top German retailers.

Because of these prospects, upgrading production capacity was a logical step, especially replacing the company’s packing technology, which dated back to the 1990s and was no longer capable of meeting demand. The situation was all the more pressing because there were only two packing lines available for three production lines.

Each individual snack weighs just 1g, which can present a challenge for an automated weighing system. It is also essential to minimise any build-up of seasoning during the flavouring process, as this can reduce speed and require more frequent cleaning.

Funnels guide the snacks to the gantry-mounted Ishida CCW-RV multihead weigher. Loadcells underneath the multihead’s dispersion tables allow for a consistent product flow to the radial feeder troughs. The vibrating troughs transfer the product to a set of 14 pool hoppers, which hold them for a short time before supplying them to another row of 14 weigh hoppers. As soon as a weigh hopper becomes empty and is available for its next filling process, a signal is sent to the corresponding pool hopper.

The system's software then takes just a fraction of a second to calculate the three best weigh hopper combinations, check them again and select the combination that come closest to the required target weight.

The Ishida multihead weighers can complete many more weighing cycles than WURZENER’s previous volumetric system. For a standard 150g bag, the company’s managing director Stefan Kuhl says the weighing speed has been increased from 60 to more than 100 weighments per minute. “The significant improvement in accuracy is also important to us,” he adds, explaining that overfilling has been dramatically cut from 7.5% to almost zero.

The weighed snacks are transferred to the bagmaker via a high-speed parabolic chute with integrated throat metal detector. “This is another benefit of the new packing system,” comments Stefan Kuhl.

The Ishida Inspira bagmakers are suitable for a wide range of film materials and sizes. At WURZENER, they produce pillow bags between 75g and 450g. Exceptional seal quality and seal integrity are essential, because the bags do not contain inert gas, meaning it is only their tight seals that prevent the snacks from oxidising. Automatic film centring and clamping functions ensure a consistent film delivery. Sealing takes place at high pressure, with product or flavouring being prevented from entering the sealing area thanks to a stripping mechanism and product-in-seal detection on the sealing jaws.

The bagmakers are also fitted with controlled deflator plates to ensure consistent bag air-fill and pack thickness. This gives WURZENER the assurance that the correct number of bags will fit into each carton during end-of-line packing. There are 500 pre-sets to simplify product changes, while features such as easy forming tube loading and unloading, film spindle, tension rollers and a splice table light-bar enable fast product and film changeovers and increased productivity.

In addition, the open frame structure of the bagmakers provides easy access for these adjustments to take place as well as enabling efficient cleaning and maintenance.

The overall result, says Stefan Kuhl, is snack bags of a “higher quality across the board”, with fewer rejects and less product and film waste.

Bagmakers and multihead weighers from a single supplier:

WURZENER uses the Ishida iTPS in a three-shift mode. The company has calculated that its investment will pay for itself within two and a half years. Stefan Kuhl says he chose Ishida because of the technology manufacturer's wealth of expertise and experience in the snacks market, as well as the way that the machines can be integrated. “While there are plenty of manufacturers of bagmakers and rather fewer suppliers of multihead weighers, it is only Ishida that offers both products as an integrated solution,” he points out.

WURZENER Nahrungsmittel GmbH, based in Wurzen near Leipzig, was established as Wurzener Kunstmühlen und Bisquitfabriken AG in 1847. When the region was part of East Germany, the company was the country's biggest food producer under the name of VEB Nahrungsmittelkombinat Albert Kuntz, before being taken over by Rendsburg-based Getreide AG after German re-unification. Today, operating under its own WURZENER brand, the manufacturer pursues a regional strategy in the states of the former East Germany and is also represented on a national scale through numerous retailers. The company offers a range of more than 50 products, from salty snacks to cereals and pulses. It is counted among Germany's “Mittelstand” of SMEs and employs around 100 staff.

📰 There you go the latest news at Blog.hoasenvang.com.vn, weighing news on equipment accuracy definition and weighing control devices, Integrated Ishida Solution Brings Speed, Efficiency and Quality Benefits all free news and non-profit, Yes.. All purpose serving you is my pleasure. 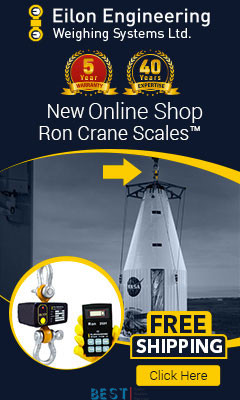 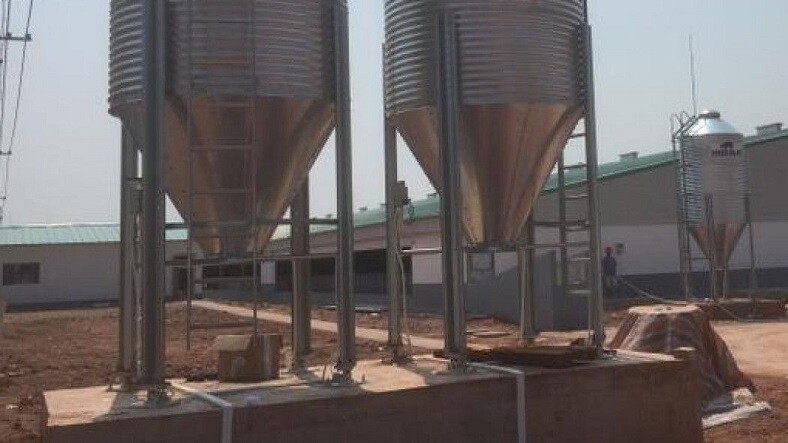 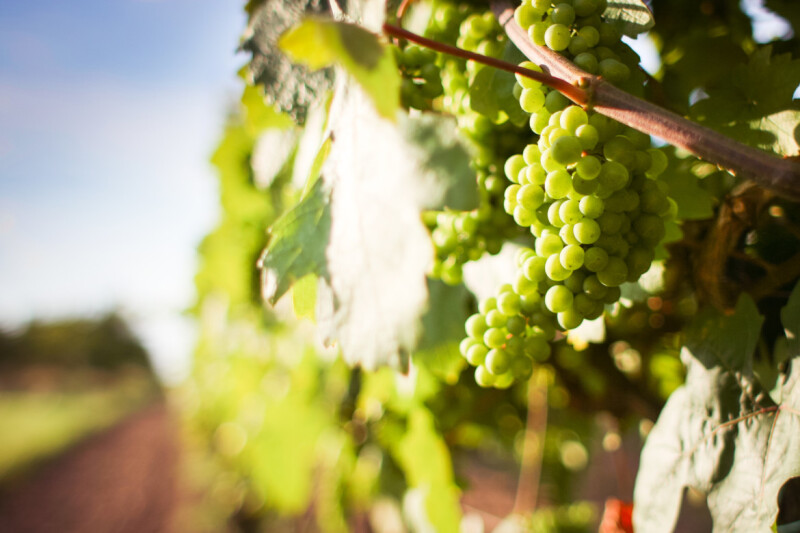