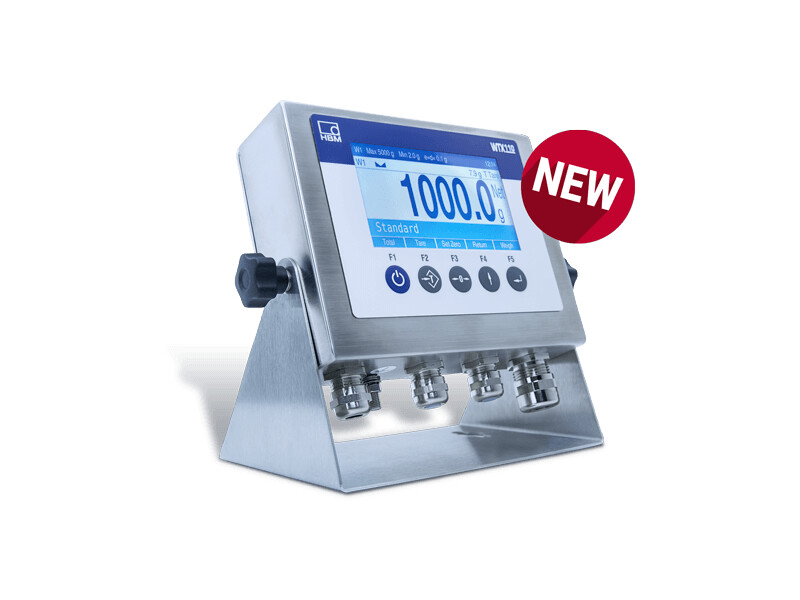 This robust addition to the company’s WTX weighing terminal series can be used in the harshest environments due to its stainless-steel housing and IP69K degree of protection, which makes it resistant to humidity, dust and cleaning agents. It is ideal for applications in truck and silo scales – and can also be used in areas governed by stringent hygiene requirements, such as those specified for food, chemicals and pharmaceutical industries.

WTX110-D enables users to connect up to 32 digital load cells and has the option of desktop or panel mounting. With a 4.3-inch color display featuring practical soft-key control, plus the capability to set it up and control via a web interface or mobile app, all WTX terminals are much easier to use onsite than most conventional weighing indicators.

As part of HBK’s WTX series, the WTX110-D can be combined with the company’s digital load cells to provide users with a complete weighing solution which is certified according Legal for Trade applications (LFT).

✨The latest news at Blog.hoasenvang.com.vn, news on equipment accuracy definition and other weighing machine devices, New Legal-For-Trade HBK WTX110-D Weighing Terminal for Industrial Environments all free news and non-profit, Yes.. All purpose serving you is my pleasure.

🎁 [High quality Ads] Can dien tu cong nghiep chinh xac GLS at Cân tiểu ly điện tử Hoa sen vàng – Golden Lotus Measuring Equipment, weighing scales news, electronic scale news, load cell news, retail scale news, industrial scale news, … International Electronic Weighing for Feature Thanks to Weighing_review chatroom for World across-the-board Weighing Scales News. All knowledge on the Blog is dealt out and is not accountable for the knowledge dealt out for any advertising intent or exactitude accounting data. Please do not tick, all changes are triple-crown to the producer without prior find out.

The PUE H315 Terminal is a New Product Offered by RADWAG 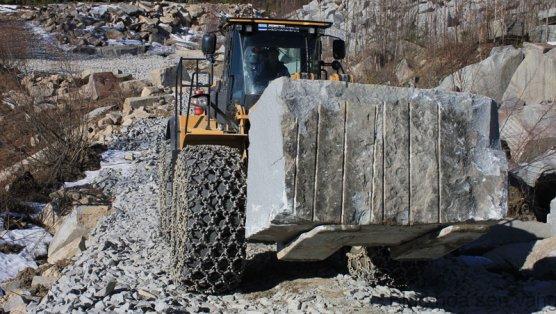