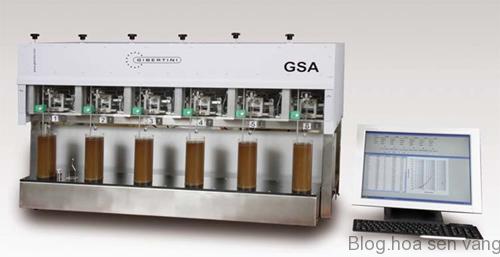 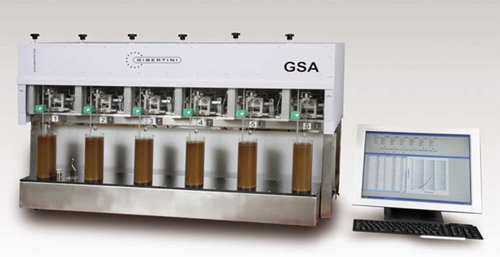 Gibertini Elettronica s.r.l. (Italy) – Gibertini launched their New Patented Instrument GSA (Grain Size Analyzer) which includes a balance and allows particle size characterization of soil by sedimentation according to ASTM D 422 and UNI CEN ISO/TS 17892 – 4. Particularly the GSA measures the finer fraction of soil from 0.1 mm to 0.001 mm. The GSA is projected for realizing multiple units till 12.

The software of GSA, easy and friendly, displays in real time the trend of the test through a graphic, giving to the operator before the end of the test, a reliable forecast of a trend useful in many cases to establish in advance the characteristic of the soil under test.

A unit of GSA is available for testing any soil. A new catalogue and prices are also available upon requests.

Report written by University of Modena using the GSA:

GSA (Grain Size Analyzer) allows particle size characterization of soils by measuring the progressive reduction of density in a soil suspension, following particle sedimentation during a given standard time of observation. This instrument makes use of the procedure prescribed by ASTM D422 standard norms applied to a modified hydrostatic balance for measuring density rather than by utilizing standard 151H or 152H hydrometers.

In order to assess the correctness of this method, various comparative tests were carried out using the 152h standard hydrometer, according to the ASTM D422 norms, and GSA, the latter both in the 1000 ml and 500 ml version. Considering the different capacity of the two vessels, the amounts of material used were proportionally adjusted. The dispersing agent utilized is sodium hexametaphosphate at 40‰ concentration in a mixture of 125 ml of Na + 875 ml of distilled water for the 1000 ml GSA – as recommended by the standard norms – whereas for the 500 ml GSA these values were proportionally reduced to 62 ml of Na + 438 ml of distilled water.

All tests were carried out in order to verify several aspects: 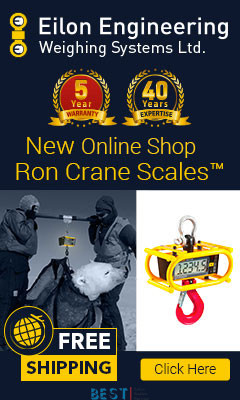 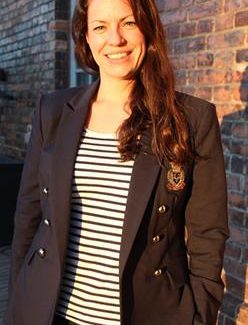 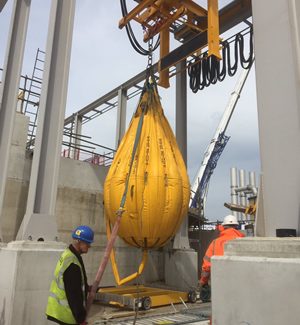