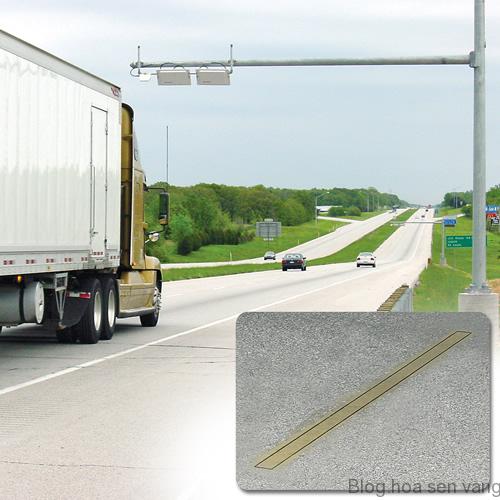 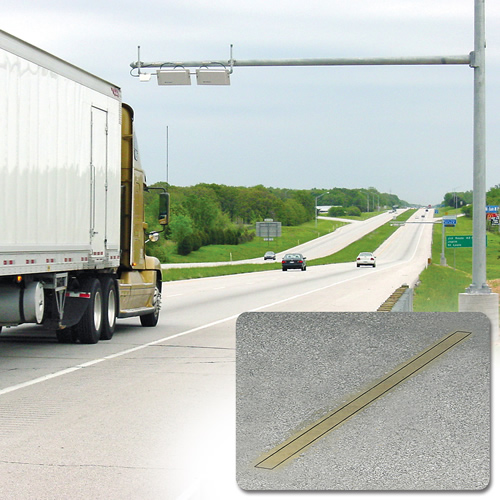 Cardinal Scale (USA) – Cardinal Scale Manufacturing Company has been awarded a $2.7 million contract in collaboration with Xerox and the Maryland State Highway Administration (MDSHA) to provide virtual weigh stations and continued maintenance for 13 additional sites in the state of Maryland throughout the next three years.

The contract includes Cardinal Scale’s Weigh-in-Motion (WIM) vehicle scale equipment, installation, software, maintenance, and on-call services. Cardinal Scale is using the company’s quartz sensor weigh-in-motion (QWIM) technology to screen trucks based on weights, dimensions, and credentials. This will allow the MDSHA to enforce commercial vehicle regulations and to collect traffic data. The data systems will provide 24-hour information from each installation point on Maryland’s highways and transmit it wirelessly within seconds. This information can be viewed from any computer via cellular connection in real time.

Cardinal Scale’s virtual weigh stations capture data including a picture of the moving vehicle, individual axle and gross weights, axle spacing, vehicle classification, speed, over-height violations, out-of-balance conditions, license plate, and DOT information, as well as time and date. The system will instantly alert law enforcement of any violations by displaying a diagram of the truck’s axle weights along with other information.

Cardinal Scale’s virtual weigh stations are designed to be minimally invasive using small Kistler LINEAS quartz sensors embedded in the road surface. This method captures data of passing trucks without the need to exit the highway or even reduce speed. It operates unmanned and has no notable impact on traffic flow for optimal efficiency.

In 2002, Cardinal Scale began working with the University of Maryland and the MDSHA to develop a virtual weigh station to fit their state’s highway needs. With the help of Xerox, the first site was installed on Route 32 in 2011 and was immediately successful. Since then Cardinal Scale has installed seven virtual weigh stations in the state of Maryland, five of which are in full operation and two are nearing completion.

Cardinal Scale Manufacturing Company is a truck scale manufacturer and highway traffic management technology company specializing in the Intelligent Transportation Systems (ITS) industry. Cardinal Scale is a US company based in Webb City, Missouri supplying scales and services throughout the United States and overseas since 1950.

For more information about the Weigh-In-Motion Solutions from Cardinal and Detecto Scale click here.

Other Articles from Cardinal Scale (USA) 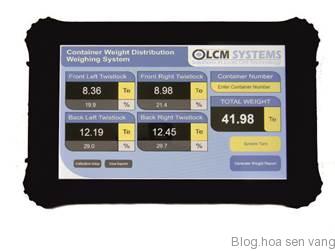 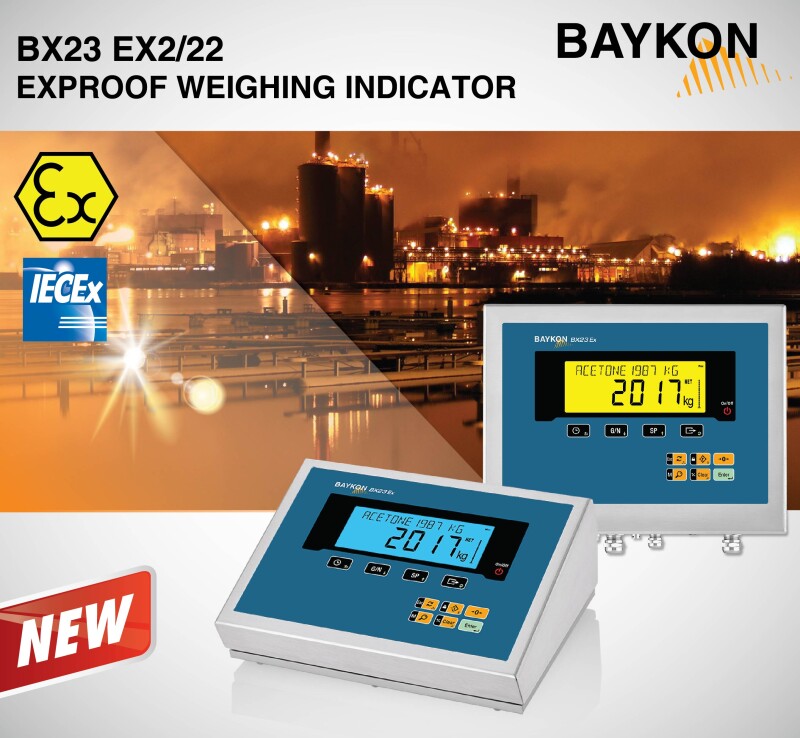