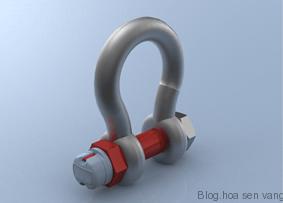 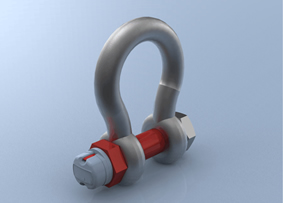 As a result of working closely with industry and listening to the needs of users, load cell designer and manufacturer LCM Systems is pleased to announce the launch of their re-designed wireless load shackles. This Telshack range is designed specifically for use in harsh, rugged environments and incorporates many features that make this series of load shackles one of the most innovative currently on the market.

The new Telshack range now features a unique telemetry housing design and construction that is far more compact and lighter, making the load shackle much better balanced than the previous version. The antennae is also now an integral part of the load shackle and completely enclosed in the casing, so is no longer prone to damage. Two clips enable you to open the housing to access and change the batteries without the need for any tools, while all the electronics remain sealed underneath.

Because load shackles are often used in challenging and exposed applications, the design team at LCM Systems have ensured that the telemetry housing is robust enough to withstand day to day operational requirements, does not degrade in sunlight and the internal electronics are completely sealed to IP67 to prevent any water ingress. They are also extremely simple to install and use.

Andy Bell, Engineering Manager said “In the past we have sold a number of replacement antenna due to damage sustained during use. We decided that to eliminate this problem we would re-design the product to include an internal antenna within a housing that completely protected it from accidental damage. We also changed the manufacture of the housing to tough Delrin® plastic instead of stainless steel, as this allowed us to significantly reduce its weight and therefore produce a totally balanced load shackle. With users in mind, we also added clips that allow simple removal of the battery compartment cover to enable the batteries to be accessed easily and quickly, keeping downtime to an absolute minimum. The wireless electronics are contained in a separate compartment underneath, so remain sealed from the elements and entirely protected.”

The new range of Telshack load shackles are being introduced in stages to replace stock of the old models as they run out.

For more information about the New Wireless Shackles from LCM Systems click here. 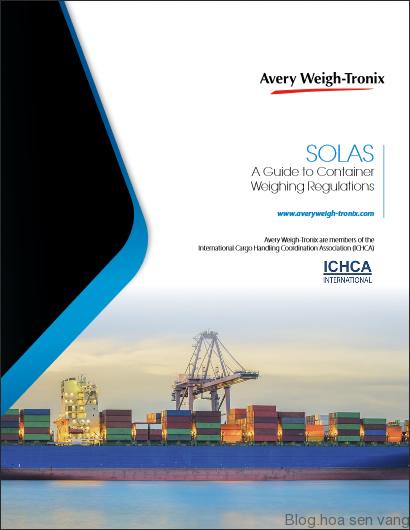