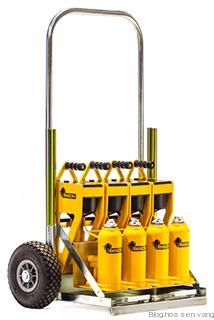 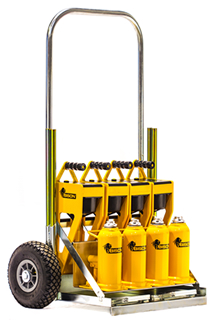 The Best Design Awards is the annual showcase of excellence in graphic, spatial, product and interactive design and is an initiative of The Designers Institute of New Zealand.

From 2016, new international maritime rules will oblige shippers to verify the weight of every container they export. Seeing this rule change coming and noticing a lack of useful container weighing solutions in the market, the Bison team have invented a world first portable container weighing scale.

“Shippers are facing a new reality of having to verify the weight of every container they ship”, said Bison CTO, Dr Mark Fahey. “But weighing a 30 tonne container is not a trivial task and there’s widespread concern about the limited range of equipment available to do this.”

Bison’s design solution centred around the question, instead of taking a big, heavy container to the weighing scales, why not take the scales to the container? The company’s design team set out to develop a product that is fast and easy to use, accurate, reliable, robust and cost effective. “The novel scales we designed and patented proved so simple in many ways, some people were surprised it hadn’t been done before” said Fahey.

The container scales – called Weighing Jacks – are in fact four small scales that attach to each corner of the container, lift it slightly off the ground and weigh the container to within +/-25 kg. Using latest bluetooth technology, the Weighing Jacks sync with a smartphone App, enabling the weight and other shipping data to be stored, printed and sent automatically through the logistics chain.

Bison’s mission is to become the leading global provider of portable solutions for capturing and communicating container weight data. Weighing Jacks are now in commercial use around New Zealand and trials are now underway in Europe and Asia. Bison is working on a number of related product developments, due for release in time for the new container weight verification rules, which take effect on 1 July 2016.

“We’re delighted to receive this Award”, said Fahey. “It’s a great way to recognise the efforts of a talented team of mechanical, electronic and software engineers, who have all had a hand in creating this useful product”. 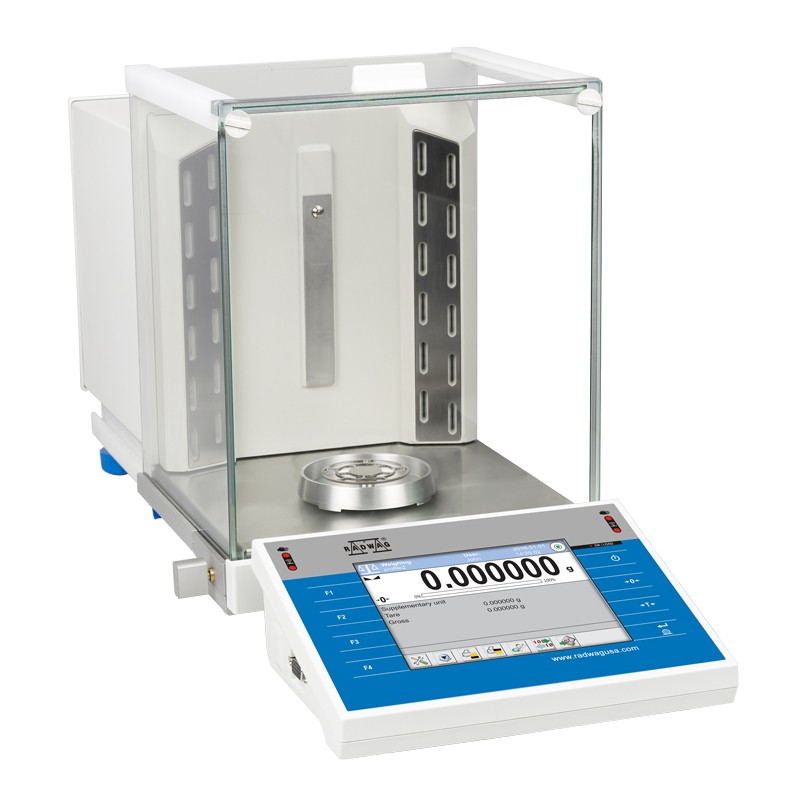 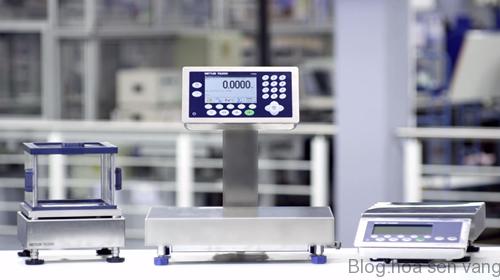